Over the nearly 40 years that CEO and Board Chairman James Fletcher “Jim” Goodmon has led Capitol Broadcasting Company, it has become a media industry leader with award-winning local programming and public service; a technology innovator and change agent; as well as leader in efforts to revive downtowns, particularly in Durham and Rocky Mount.

During his oversight of the A.J. Fletcher Foundation, Goodmon as Board Chairman, has established it as an unwavering advocate for the arts, education and social justice.

An extension of Goodmon’s professional and philanthropic efforts, is his leadership roles in community organizations.  He currently serves as chairman of the Dix Park Conservancy, a private organization that provides support and research for the development of a 308-acre park in downtown Raleigh.

His devotion to the community where he grew up has put him in the forefront of leading early efforts to establish statewide early childhood education in North Carolina.

Goodmon’s efforts on behalf of his profession and community have not gone unrecognized.  In 2008, he and his wife Barbara were inducted into the Raleigh Hall of Fame and in 2006 received the national Public Television Leadership Award for their support of public broadcasting.  Goodmon was the Raleigh News & Observer’s 2003 “Tar Heel of the Year.”  In 2000 he was awarded the North Carolina Award for public service – the highest recognition the state confers.  These are just a few of the many honors that have been bestowed upon him and his wife.

Goodmon is driven by devotion to his community, commitment to public good and empowering those who work with him to exceed their potential. 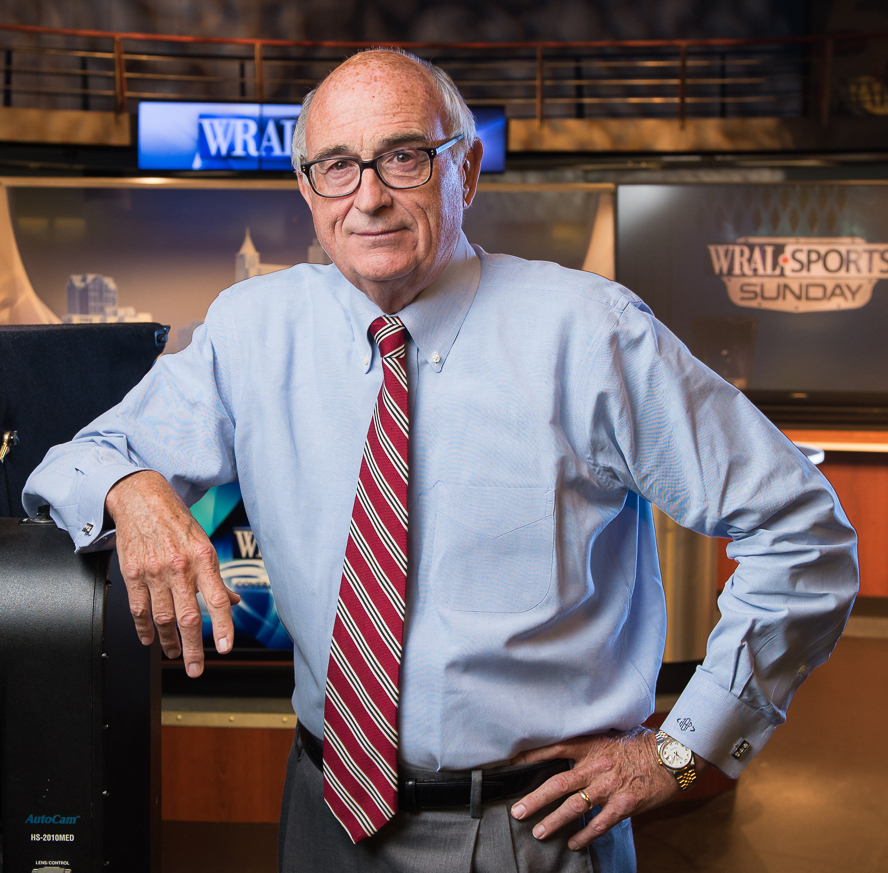