Raleigh Mayor Nancy McFarlane was first elected to Raleigh City Council in 2007 and served two terms before being elected Mayor in 2011. She is currently serving her fourth term as mayor and is only the second woman to serve as Mayor of Raleigh in the city’s history.

Mayor McFarlane is a graduate of the School of Pharmacy at Virginia Commonwealth University. A native of Virginia, she has called Raleigh home for more than 35 years. During that time she has worked as a pharmacist and business owner while raising her family.

As a public servant, she has a reputation for advocating for the community whether that was improving our public schools, protecting neighborhoods and the environment, or supporting public transportation and the expansion of transit options.

As a top-tier American city, Raleigh frequently receives accolades and ranks at the top of “best of” lists. Under Mayor McFarlane’s leadership, Raleigh’s reputation as one of the best places to live, work and play in the county has only grown. As mayor, she has led efforts to expand public transit, update the city’s Unified Development Ordinance, protect our natural resources and environment, support small business and entrepreneurs, champion the Arts and was instrumental in the city’s purchase of Dorothea Dix Park – securing the property for development as a world-class destination park to be enjoyed by the public for generations to come.

Mayor McFarlane is also committed to partnering with other elected officials in Raleigh, the Triangle, and across the state to move forward issues of importance to municipal government. Mayor McFarlane is committed to maintaining Raleigh’s reputation as one of the best places to live, learn, work and play in the country; and in securing Raleigh’s future as a leading 21st century city. 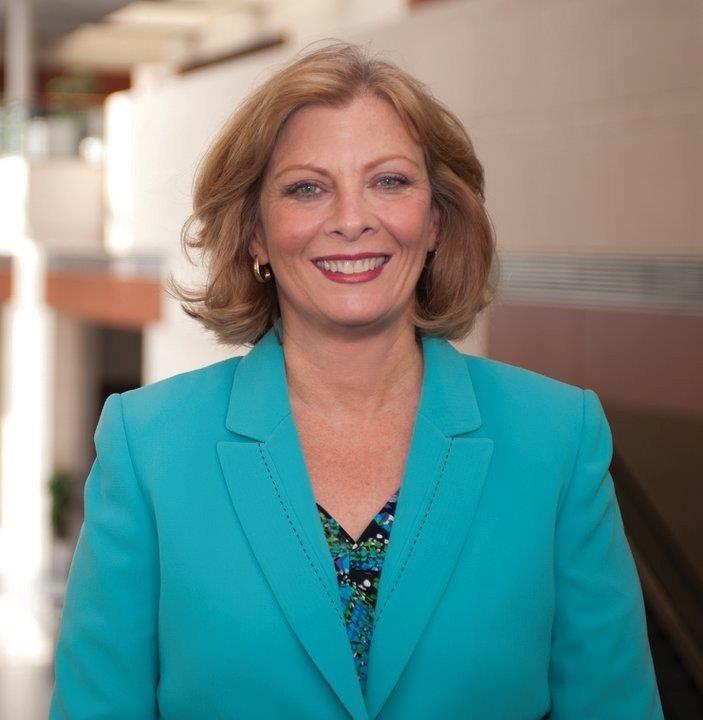