BIOPHILIC CITIES JOURNAL: Dorothea Dix Park: A Park with a City in It 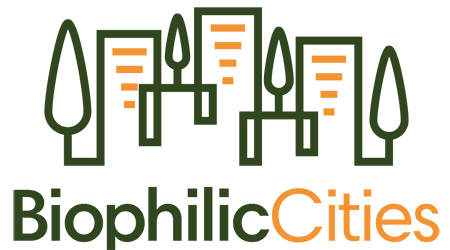 Dorothea Dix Park: A Park with a City in It

Sitting less than a mile from the main street of downtown Raleigh, North Carolina is a 308-acre piece of land that is undergoing a transformation into America’s next great urban park. The rare opportunity to have an expansive green space on land in the heart of one of the nation’s fastest growing cities has led some planners and landscape architects to call the creation of Dorothea Dix Park the most important and exciting urban park project in America today.

How was this land saved for so long from private development? For 150 years, the land was the site of the State Mental Health Hospital, named Dorothea Dix Hospital. For the 150 years prior to the hospital, the land was a plantation. In the early 2000s, the State of North Carolina determined they would close the hospital, as trends in mental health services had shifted away from centralized care. Multiple community groups and local business leaders urged the city to seize this opportunity and buy the land for public space. In 2015, the City of Raleigh, with the support of the community, purchased the 308 acres from the State for $52M with the intent of turning the land into a destination park.

Dorothea Dix Mental Health Hospital functioned as almost a city within a city. It had its own working farm, power plant, water source, woodworking shop, a playground and mini neighborhoods where doctors, nurses, and their families lived. At its maximum, the hospital property stretched westward 2,000 acres. The self-sufficiency of the property meant that the land and those who occupied it were in many ways isolated from the rest of the city. The stigma that surrounded the mental health hospital only furthered that perception. Neighbors of the hospital property include North Carolina’s Central Prison, the Governor Morehead School for the Blind, and formerly included an orphanage, a co-location of marginalized people of society in that time. Now, city is working to transform the site into a welcoming central gathering space for all.